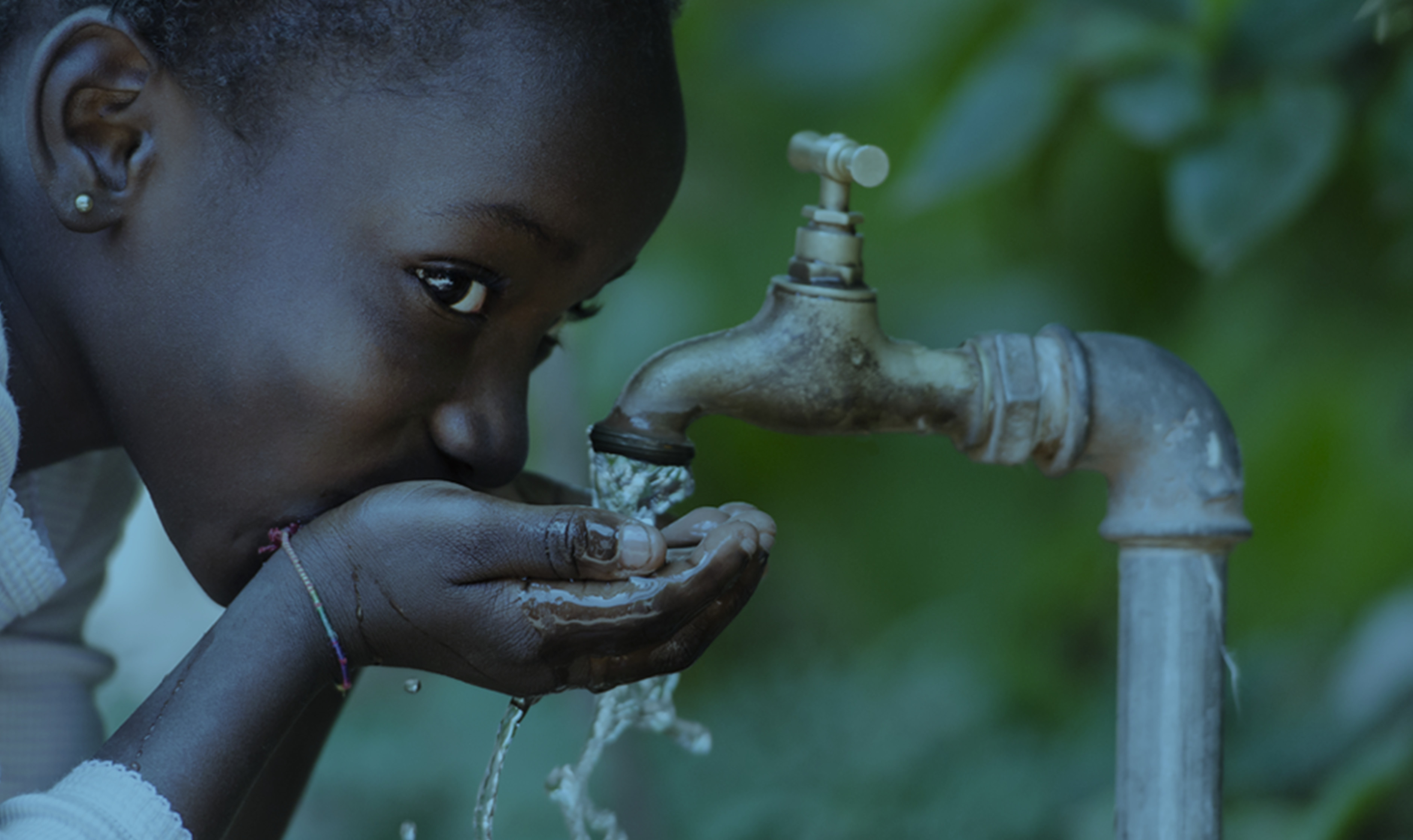 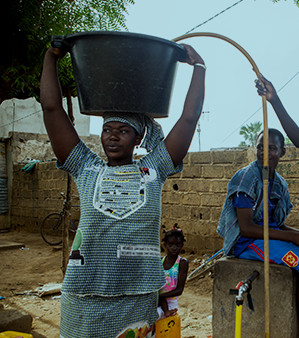 Posted at 14:06h in Blog, News by nobilito
Share

At the UN General Assembly in 2010, it was recognized that access to clean water is an indispensable human right. Yet in 2016, still 1/3 of the world’s population does not have access to drinking water.

“THIS IS NOT THE LACK OF WATER THAT KILLS, IT IS DIRTY WATER” mentioned in 2010, the Secretary of State for Ecology, Chantal Jouanno.

Water is a source of disease

Every year 2 millions people die because of the quality of the water consumed which is in reality unsuitable for human consumption and an unsanitary environment.

Here is a non-exhaustive list of diseases that still kill too many people in the world:

It’s the ingestion of water contaminated by the vibrio cholera  or simply a contaminated hand brought to the mouth. Cholera causes vomiting and diarrhea that deshydrate the body of water, leading to lethal dehydration.

In the long term, the solution to stem cholera lies in economic development and universal access to safe drinking water and sanitation services, a crucial aspect for the prevention of epidemics and endemic cholera.

The various causes of diarrhea may be due to infection, malnutrition or contaminated water sources (sewage, animal droppings in water sources)

There are three clinical types of diarrhea:

Diarrhea, a preventable and treatable disease, is the second leading cause of  children’s death under five.

There are approximately 1.7 billion cases of diarrhea each year worldwide.

Diarrhea is one of the major causes of malnutrition in children under five.

Hepatitis A virus is spread through ingestion of contaminated water or food or through direct contact with an infected person.

These two hepatitis are not life-threatening (except for some cases)

The spread of hepatitis A can be limited by:

In contrast to hepatitis A, about 20 millions people are supposed to be infected with hepatitis E virus each year, over 3.3 millions with acute hepatitis E, and 56,000 die of this disease.

The typhoid fever is a bacterial / infection of the intestinal tract and the blood flow.

Typhoid and paratyphoid fevers are caused by Salmonella typhi and Salmonella paratyphi bacteria respectively. The germs pass into the stools and urine of infected persons. People become infected after consuming foods or beverages that have been handled by an infected person or by drinking water that has been contaminated with effluents containing the bacteria.

The Safe Water Cube endowment fund wants to reduce these scary figures. There are still too many deaths due to diseases that could be avoided by a drinking water supply.

Water must not be in the 21st century a source of disease but a source of life, hygiene and good health.

We train people to use the safe water cube and to prevent diseases caused by the consumption of water unfit for human consumption.